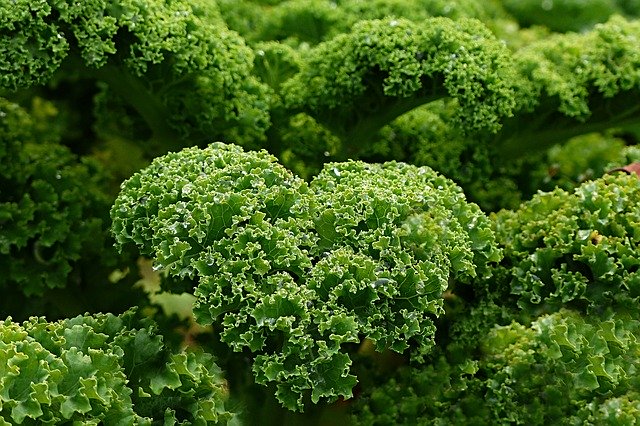 Why Do We Need Vitamin K?

Vitamin K reduces the effect of blood thinners (vitamin K antagonists). This is true even for low doses (below 45 µg).

If you are taking a vitamin K antagonist as a blood thinner (e.g., Falithrom, Marcumar), talk to your doctor if you are planning to change your diet and thereby increasing your vitamin K intake. The dosage of your medication may need to be adjusted.

The recommended intake applies to vitamin K in general and does not specify vitamin K1 vs K2.

Children and adolescents, depending on age, see

Vitamin K1 is mainly found in green leafy vegetables such as spinach, broccoli, and cabbage. Among plant-based foods, Vitamin K2  is found primarily in fermented foods.

Some foods contain both forms, but others contain only one of the two. Often, the amount of vitamin K listed for a food is the total amount.