Arterial hypertension, also known as raised or elevated blood pressure, is one of the most important risk factors for cardiovascular and renal disease. Hypertension and its complications are estimated to kill more than nine million people every year 1), and in most cases, hypertension kills silently. Rarely causing any specific symptoms, it is often not diagnosed early enough to prevent events like heart attacks, strokes, or kidney failure.

Thus, raising global awareness of this risk factor is crucial to reduce the number of premature deaths, of healthy life years lost, and of disability in our communities.

By addressing and changing modifiable risk factors such as smoking, physical inactivity, stress, and a diet rich in sodium, meat, and processed foods, hypertension can be prevented. 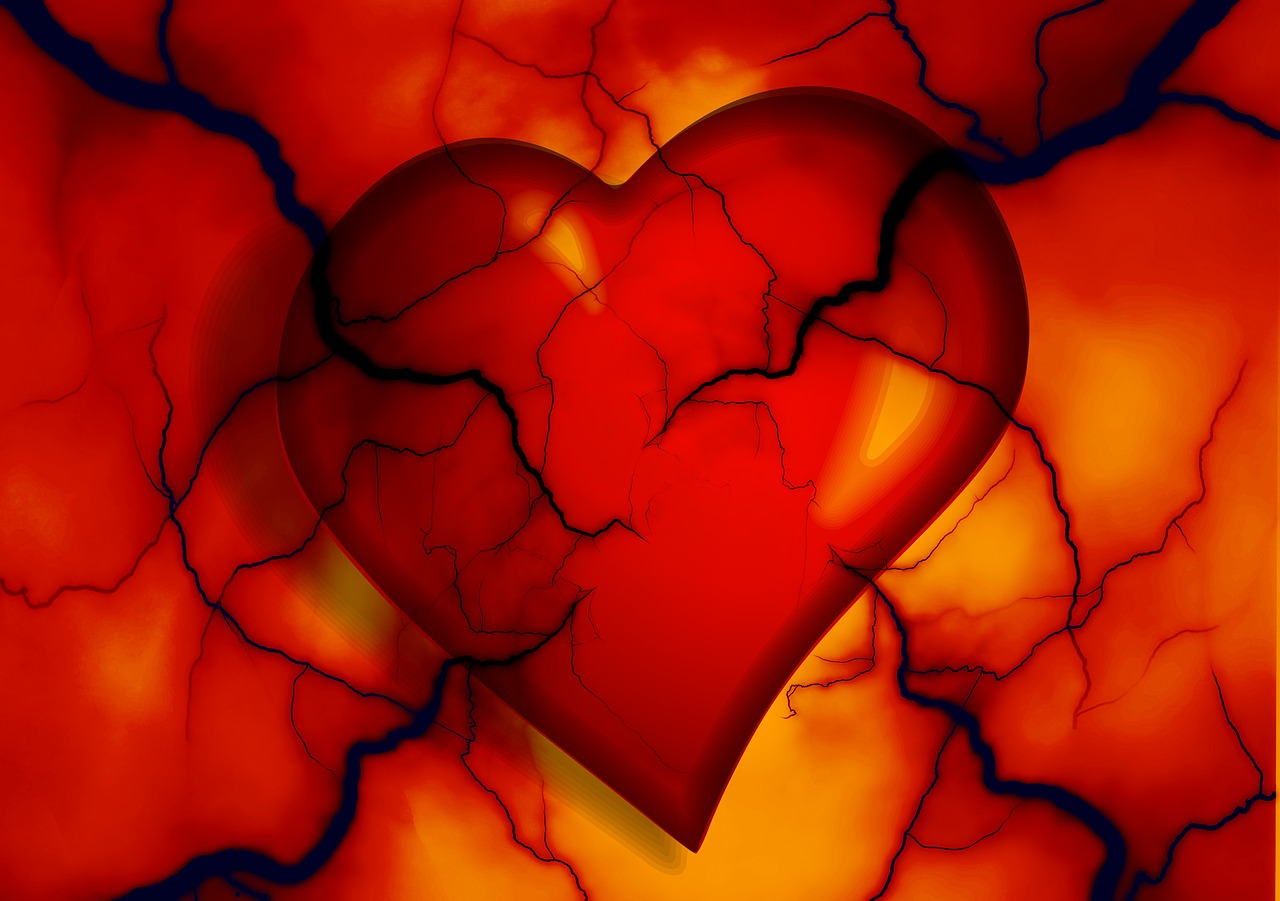 In fact, nutrition is the most important environmental factor, having a substantial impact on the development of this chronic disease. Diet can not only prevent hypertension. Among other lifestyle modifications, it is also the first step of treatment before any medication is prescribed. However, despite its enormous potential to influence this disease and its complications, diet still doesn’t get all the attention it deserves when it comes to clinical practice.

Concerning the scientific world, there is a large body of evidence available that focuses on the relationship between diet and blood pressure, acknowledging the enormous relevance for health and health care systems.

Both observational and interventional studies show that several dietary factors play an important role in the prevention and treatment of the disease. In addition, the impact of an optimal diet, according to studies, even exceeds the power of drugs in terms of effect size, side effects, and other health benefits, of course. We will look at the burden hypertension places on the health of our society and health care systems, we will talk about standardized guidelines for treatment and the potential and limitations of antihypertensive drugs.

Focusing on the current evidence on diet and hypertension, we will first have a look at epidemiological studies that describe an association between certain dietary factors and blood pressure. By starting quite low on the pyramid of evidence, we get a hint of potential dietary mechanisms acting on blood pressure that we will discuss in the following section. Finally, we look at the most recent randomized controlled trials and meta-analyses that tell us what to eat in order to prevent and/or treat hypertension.

Hypertension affects approximately one billion people worldwide 2), resulting in renal and cardiovascular disease, which makes it the most important global risk factor for premature death and disability 3). It is estimated that 347,000 people worldwide died from kidney disease caused by hypertension in 2017, a 41% increase since 2007, and 926,000 died of hypertensive heart disease, a 47% increase over the same period 4). Hypertensive heart disease was responsible for 16.5 billion disability-adjusted life-years (DALYs) in 2017, and chronic kidney disease due to hypertension accounted for 7.35 million (DALYs)5).

Since the 1990s, systolic blood pressure (SBP) has replaced diastolic blood pressure (DBP) as a predictor of outcomes.  Even SBPs in the 110-115 mm Hg range increase risk of cardiovascular and renal diseases 7).  SBPs between 110-115 mm Hg are well below the new thresholds set by United States and European organizations.  While the American College of Cardiology and American Heart Association recently published guidelines defining Stage 1 hypertension at an SBP 130-139 mm Hg, and a DBP 80-89 mm Hg, new guidelines from the European Society of Cardiology and the European Society of Hypertension still consider those values to be in the high normal range. They define hypertension as office SBP values ≥ 140 mm Hg and/or DBP values ≥ 90 mmHg 8). Every 20 mm Hg increase in SBP above 115 mm Hg represents a doubling of risk of mortality from ischemic heart disease, stroke, or heart failure 9).

In addition to the human cost of hypertension globally, economic costs are great. The global cost of non-optimal blood pressure was estimated at US$370,000,000,000 globally in 2001, approximately 10% of the world’s overall healthcare expenditures. Blood pressure care required 25% of total health spending in Eastern Europe and Central Asia.  Low- and middle-income countries bear a heavier economic burden. Successful lifestyle modification may be more effective and less expensive than medication alone.  The total global cost was projected to approach a billion dollars within ten years10).

The seeds of hypertension are sown in childhood and early adulthood, as health habits are established.  While blood pressure often increases with age, studies of forager societies suggest this may not be inevitable. It may be possible, through early lifestyle modification, to prevent hypertension and resulting renal and cardiovascular illnesses later in life.  While some researchers have suggested adjusting blood pressure categories for age, Global Burden of Disease researchers found that their data favored a single value for minimum risk for all ages of SBP below 110 mm Hg.  This level may not be reliably attainable through medication alone, and the benefits may not be as great11).

Having looked at the great burden of hypertension, we will take a look at effective strategies to prevent and treat this disease in the next part of this series.

This article is part of the series “Preventing and Treating Hypertension with Diet“.